History of the Flapjack

If you’ve been a part of the Lazy One family, you may already own a pair of our Flapjack Onesie pajamas. Drawing on the traditional long john design with a flap on the butt, our Flapjack PJs are wonderful to wear anytime of the day while lounging with your family. You might wonder where and why long johns were created in the first place or what the true difference is between those and union suits. Without the early innovators of yesterday, we wouldn’t be where we are today with the Flapjack! While the historical timeline for long johns is a bit cloudy, we can still get a good idea of how thermal underwear came to be. 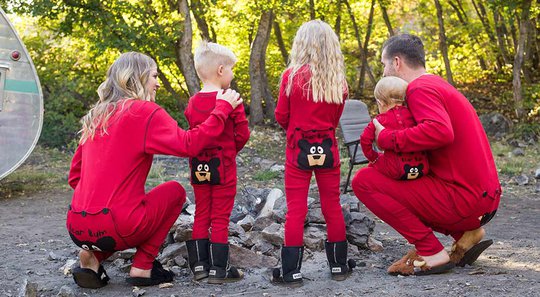 There were two notable people that contributed to the beginnings of long underwear. The one credited with the creation of them was John Smedley. In his textile mills in Matlock, Derbyshire (that’s England!), he manufactured these long underwear in the late 18th century. Their official website—yes, the company is STILL in business!—claims this: “ In 1784 our factory started life producing simple muslin fabric and spinning cotton and in 1825 we moved on to producing more complex garments using one of the first ever fully fashioned knitting machines, creating the original “Long Johns.””

There was another figure in the textile world that also contributed to the design of long johns. Working successfully in the wool world, Charles E. Stanfield left his first business to his brother-in-law and established Truro Woolen Mills in 1870 in Nova Scotia, Canada. 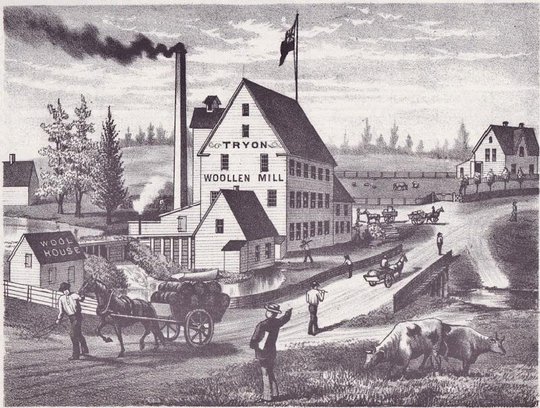 Years later in 1896, he sold his business to his sons. It was they who made the company notorious for its “unshrinkable” underwear. In the Klondike Gold Rush of 1897, miners and prospectors alike wore these. However, their design for long johns wasn’t patented until 1898.

Since innovators were toying around with long underwear design during this time, it’s difficult to pinpoint the true origin, especially when Europeans typically used different materials than Americans. While we were using linens and cottons, they were crafting with wool.

What’s in A Name?

While John Smedley takes credit for the invention of long johns, they aren’t named after him. It’s thought that the name “long john” references John L Sullivan, an American boxer who reigned as the heavyweight champ from 1882 to 1892 in gloved boxing. 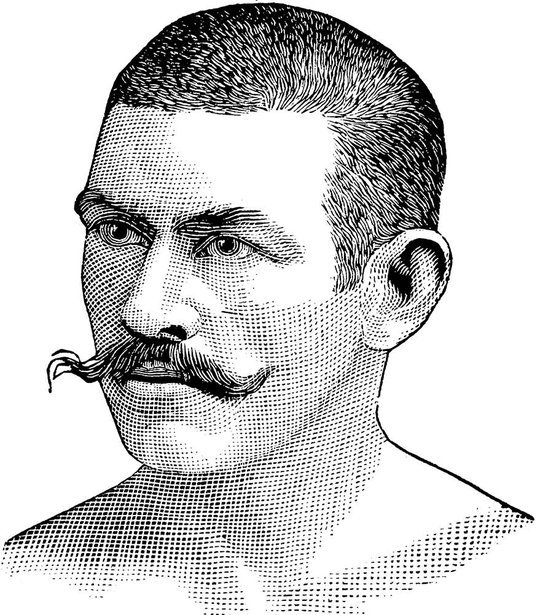 He’s remembered as the guy who entered the ring in only long underwear (sheesh, talk about a tough guy). This is why Smedley is credited for the name, as Stanfield’s garments weren’t patented while Sullivan was actively sporting long johns in the ring.

Alternatively, some believe that the name comes from the French “longues jambes,” meaning “long legs.”

Yet another faction (really? Factions?) believes the name was first coined by American GIs in WWII. In a 1944 issue of the Wisconsin Daily Rapids, the name “long johns” can be found twice in all caps. This is much later than when Sullivan was tussling in the ring wearing his long underwear, so it’s an interesting take.

Overall, there are several theories as to where exactly the name came from. Which one’s your favorite?

Traditionally, long johns are comprised of two separate pieces: a top and bottom. Union suits or onesies, however, exist as just one article of clothing. Many use these terms interchangeably, but they are in fact different. The LazyOne Flapjacks are technically union suits or onesies because they are one piece.

The union suit was developed in the Victorian era of the 19th century. It features a “drop seat” or rear flap (this is where we got our inspiration to call them flapjacks!) to make bathroom visits more functional. It was patented in 1868 during the women’s dress reform in favor of more comfortable clothing. 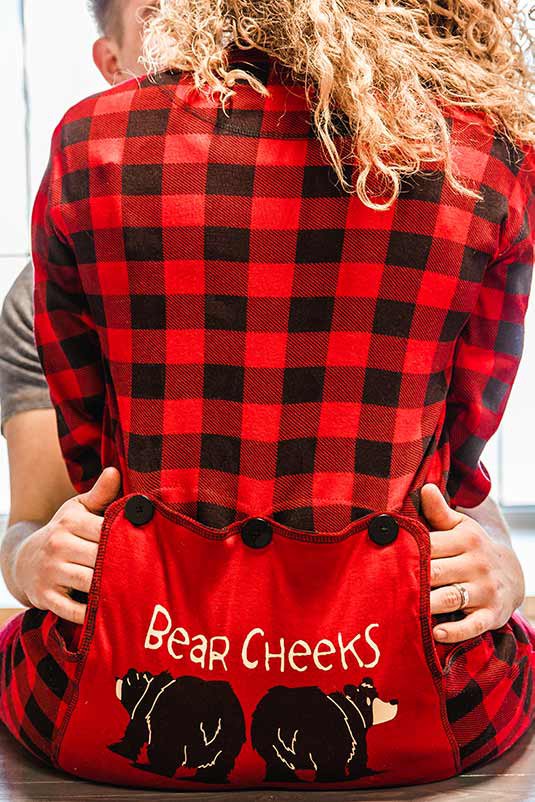 The patent describes the union suit as an “emancipation union under flannel.” Unlike the tight fit of a corset, these helped liberate women from their constricted nature for something not so painful.

So, if these were often worn underneath clothing, why are coal miners so often shown wearing them in the movies? That’s Hollywood! These depictions of dusty old miners in scruffy long johns with a pickaxe in hand isn’t quite accurate. Perhaps they wanted to show that these old timers were so isolated that they wore their underwear into the mine rather than get their nice clothes dirty, but that is probably a bit of creative licence.

The early 18th and 19th century creations of the long john and union suit have allowed us to create our “Flapjack” Onesie. Think of the Flapjack as a happy marriage of the two sleep and loungewear designs. They feature the iconic ribbed fabric of long johns and the rear flap of the union suit. Just like the emancipating nature of the union suit, we like to think our Flapjacks are pretty freedom-forward, too! Both guys and gals can feel oh so comfy in them while also looking “beary” fashionable with our nature-inspired designs. 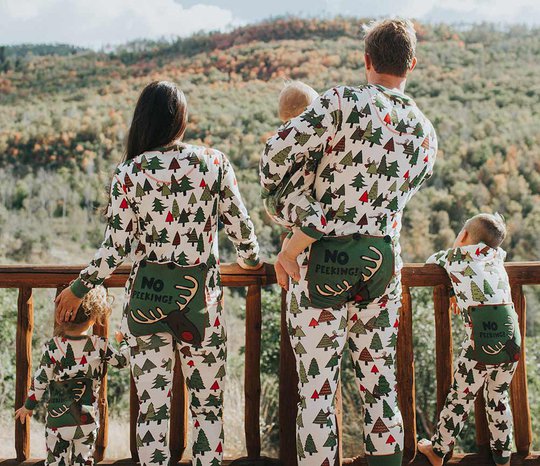 The Flapjack gives you the best of best worlds! While we don’t expect you to head into a boxing ring, we do imagine you’ll find tons of reasons to break out our Flapjacks to wear around the house with family. They're great for family vacations, reunions, and the Grand Poobah of uses for flapjacks- the Family Matching Christmas Pajama tradition! They are perfect for fun holiday picture!