History of the Fair Isle Print 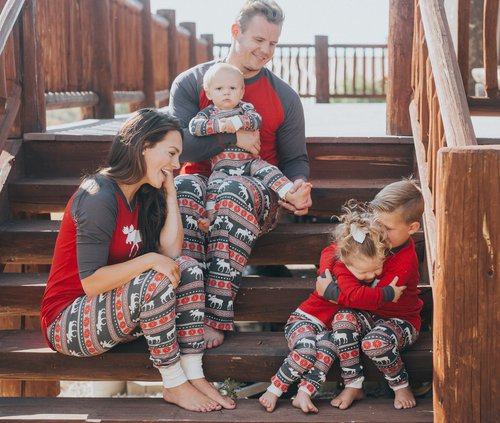 With its fun layers of patterns and bright colors, the Fair Isle print is a popular choice for everything from sleepwear to sweaters and socks. Have you ever wondered about the history of the Fair Isle print? Where is this supposed Fair Island? First of all, there is such a place called Fair Isle. It is one of the Shetland Islands off the coast of Scotland.

While there there is no way of knowing for sure what the origins are (because they are folk designs that has been around for so long), there are theories that are pretty credible. One theory is that the fair isle design came from Moorish origins when the Spanish Armada ship, El Gran Grifon, shipwrecked in 1588, but it could even be linked as far back as the Vikings. The bottom line is that by the 1800s, this print was a thing of its own on the island.

Fair Isle is an island located north of Scotland. The island is right at the point where the Atlantic Ocean meets the North Sea, which is a fun fact all its own. The Fair Isle print was actually something passed down from generation to generation in the form of family knitting traditions. It was started by women in the community knitting from brightly colored yarns and creating various patterns. 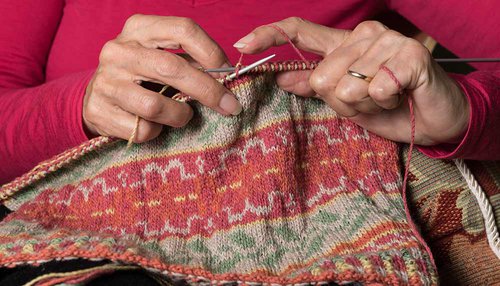 As one woman created a pattern, she would teach it to others in the community and each knitter would make slight adjustments to the patterns or symbols to make it unique for her own family. These were originally hand knitted by wives and mothers looking to provide warm sweaters for their husbands and children during colder winters. This method of hand knitting these intricate patterns using double pointed needles even had its own unique language. For instance, a woman was said to be “in the round” when knitting and her knitting needles were called her “wires” as she weaved the pattern. 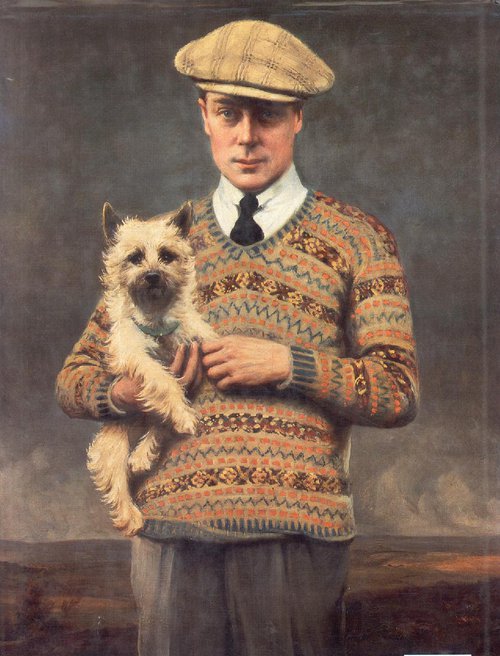 Prince of Wales painted by Lander 1925

This print started out as something that could only be knitted by hand using various yarn colors. It was made to keep the wearer warm, and the yarn was usually thick and tightly knitted for this purpose. Today, it is mostly made with a printed graphic that resembles the classic Fair Isle lines or patterns of 4-6 lines repeating the entirety of the shirt or pants. At lazyOne, we have quite a few stylish fair isle matching family pajamas that are among our best sellers, especially during Christmas time when they are perfect for the growing tradition of having family matching pajamas during the holidays!

The pattern itself is made up of various symbols. While the print is commonly seen with certain animals, such as bears, moose, and wolves, the print also had other staples commonly show up, even with so many variations from generation to generation. 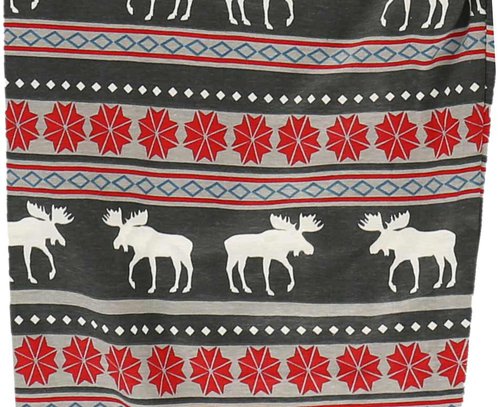 A few common symbols in Fair Isle prints include crosses, flowers, hearts, and hexagons. Many times, the symbols were adjusted to the life of the family such as local fisherman families using fish or anchors to symbolize the sea.

The print has also changed in modern times to use even more colors. The early creators of this knitted print were limited in available colors due to factors such as certain dyes being hard to come by or expensive to barter. The most common colors were reds and yellows in the earliest patterns. The red came from madder root which was bartered for and then combined with an abundant lichen found on the island while the yellow was dyed from bistort, a native plant also growing in abundance. The use of other colors such as blue and purple didn’t become more common until the 20th century when dyes were made more readily available. The yarn often came from the sheep on the island or neighboring islands, in particular, the Shetland sheep. 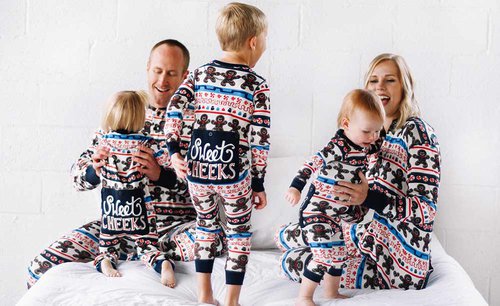 Today, the print is widely produced and seen in all sorts of products. Even on the island itself, they are still commercially spinning and dyeing their own yarns to create authentic yet harder to obtain versions of this beloved print.