Fun Facts About Pajamas In the Past and Today

Most of us probably reach for our favorite LazyOne pajamas and don't think about where they came from. They're comfy, and everyone around the world loves comfy sleepwear. But have you ever wondered about the history of pajamas? Where did nightgowns and PJs come from in the first place? We've got you covered, so get cozy with a few fun facts regarding the history of pajamas!

Worn and Originated in India

The word "pajama" has its origin in Hindi: "pae jama" or "pai jama," which is translated as "garment for the legs," and dates back to the Ottoman Empire of the 13th century. 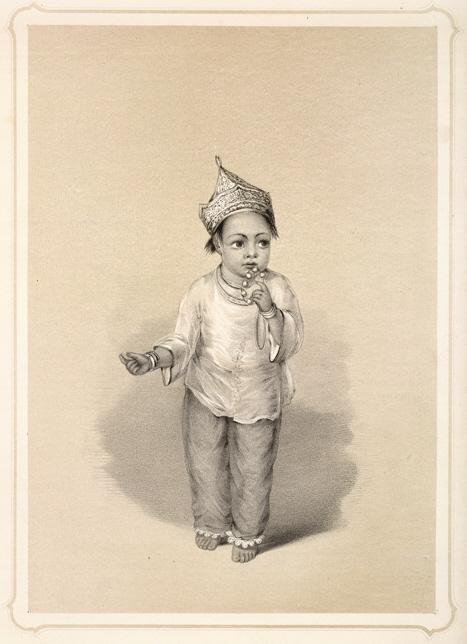 The first pajamas were loose, lightweight trousers fitted with a drawstring at the waist and worn by Indian Muslims, Sikhs, Hindus, and many throughout the Middle East, including Bangladesh, Pakistan, and Iran.

Pajamas began to be adopted by Europeans during the British East India Company's rule in India, yet they were generally only seen in the households of nobility or the rich. It wasn't until the 1800s that people of all classes began wearing them as the poor couldn't afford to heat, thus, creating warm sleeping clothes. In contrast, the wealthy made more exotic pajamas in various materials and styles to show off their status.

Revolutionized in the Roaring 20s 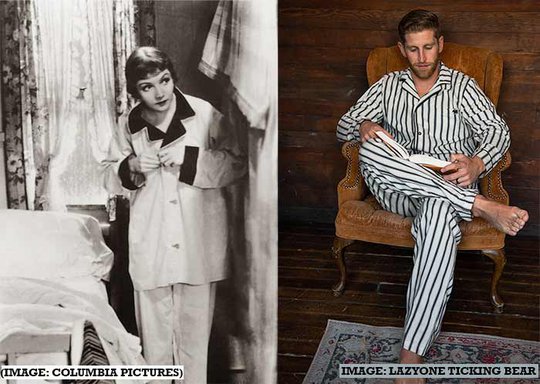 After this happened, pajamas became an acceptable fashionable alternative to the long nightshirt.

Before the 1950s, it was common for almost all pajamas to have a 'drop seat' to make it easy to use the bathroom when needed—nowadays, it's a nostalgic throwback. 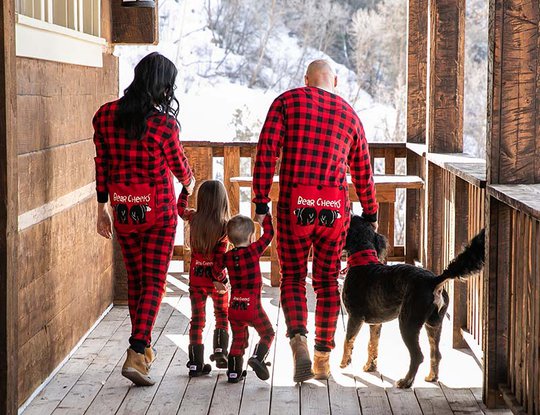 Today, we call them flapjacks, like our Adult Onesie Flapjack Pajamas. Drop-seat pajamas are not as common as they used to be.

Spelling Changes Around the World

The word "pajamas" is used frequently in America, but it wasn't always spelled this way. In fact, people in Australia and England still spell the word as it was initially, "pyjamas."

National Family PJ day is November 14th, so you can deck the entire family out in comfy pajamas!

Pajama Days are often a fun theme for a spirit week at school or associated with a couple of popular national holidays—Wear Pajamas to Work Day is celebrated on April 16th. While initially created for fun, it can also be used as a fundraising celebration. For example, the day can be used to help spread awareness and raise funds for kids with cancer, as pajamas are often the battle uniform of children fighting in hospital rooms or staying at home.

While pajamas can be considered sleepwear, they're no longer just for sleeping. Wearing a set of clothing to bed and brunch has been fashionable since the early 1900s. 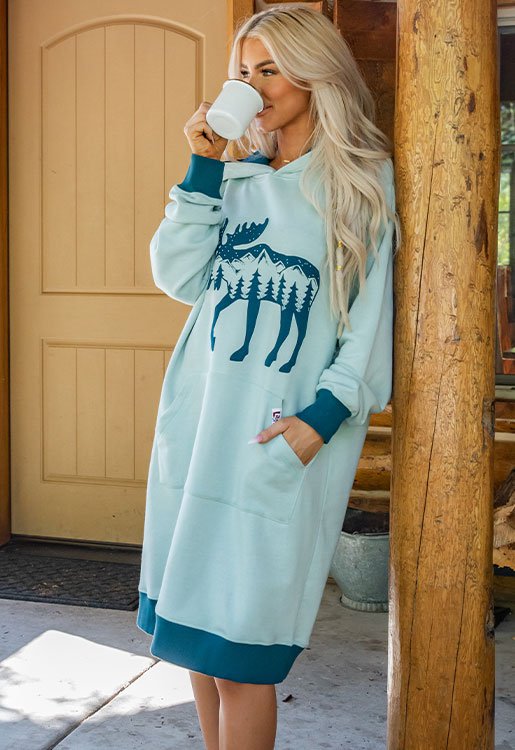 This was made popular by the famous fashion designer Paul Poiret, who created silk pajamas to be worn during the day and for sleeping.

Kigurumi, a Japanese term for a costumed character, started the craze of turning pajamas into cosplay pajamas which led to popular adult and kids pajamas and blankets like Unicorn hooded blankets. 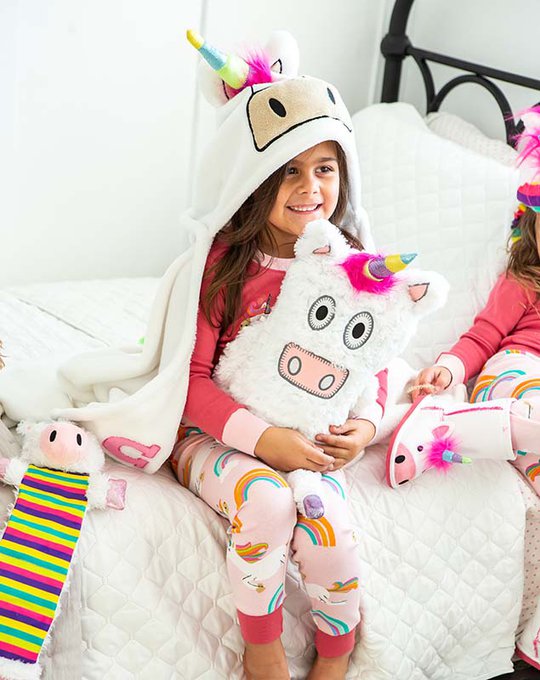 Kigurumi is a type of pajama that makes the wearer look like an adorable stuffed animal or cute character. The trend began in the 90s in Japan and today it is a global phenomenon. 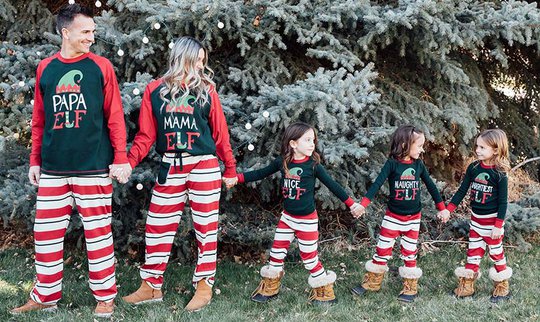 More and more friends and family are now embracing holiday pajama parties, Christmas Eve matching PJs, or making fun new holiday memories in cute matching pajama sets. (Make sure you get yours, too!)

We hope you enjoyed these fascinating fun facts about the history of pajamas. Browse our excellent collection of cozy, super-soft pajamas to find onesies, flapjacks, and so much more!