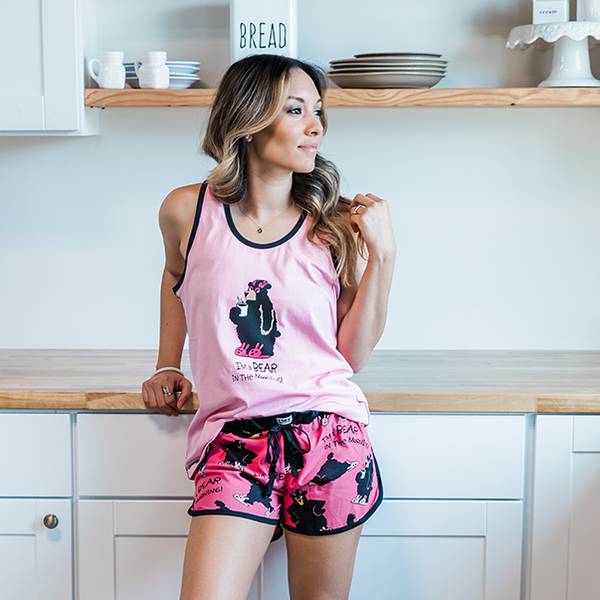 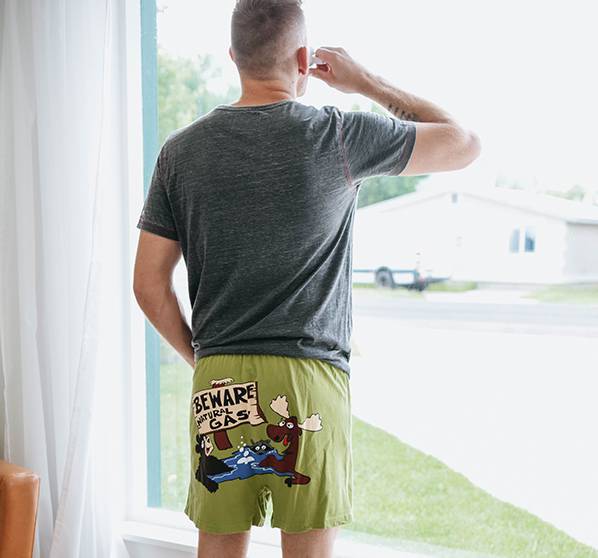 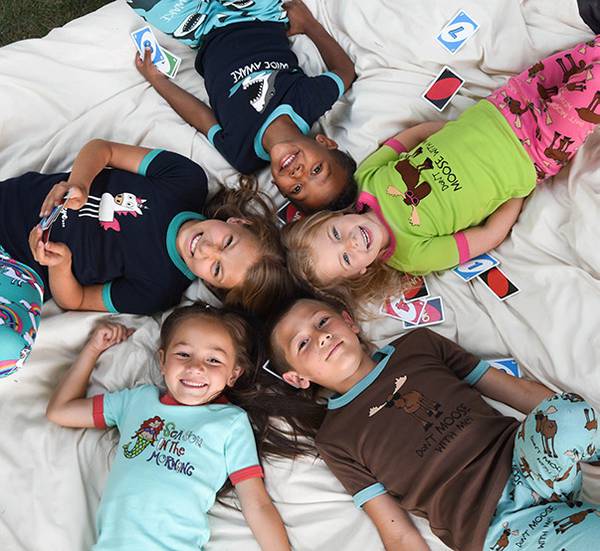 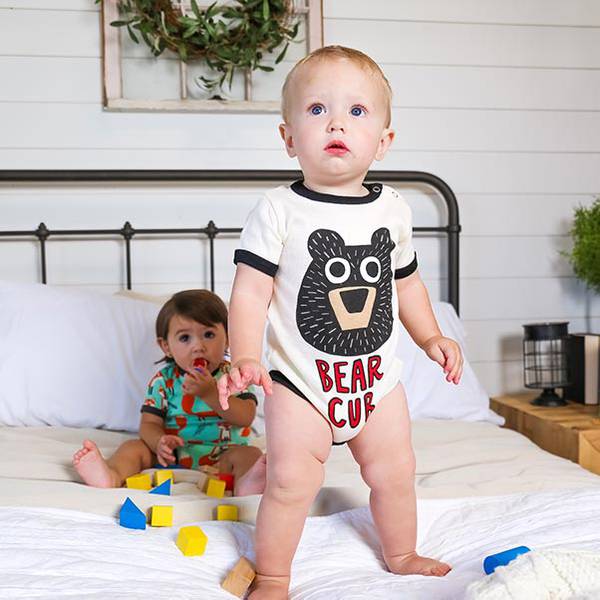 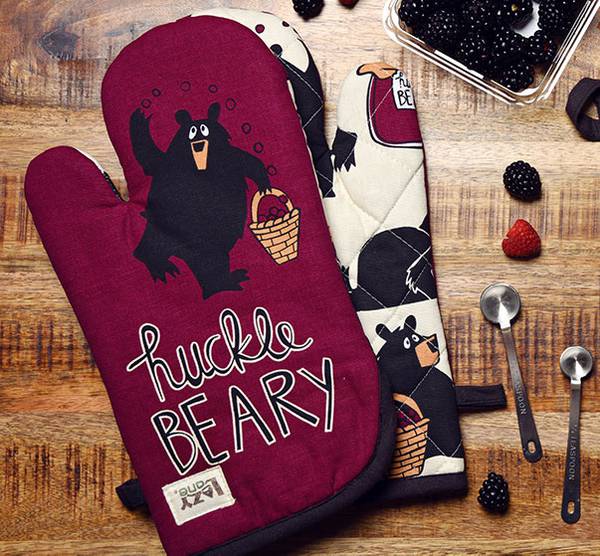 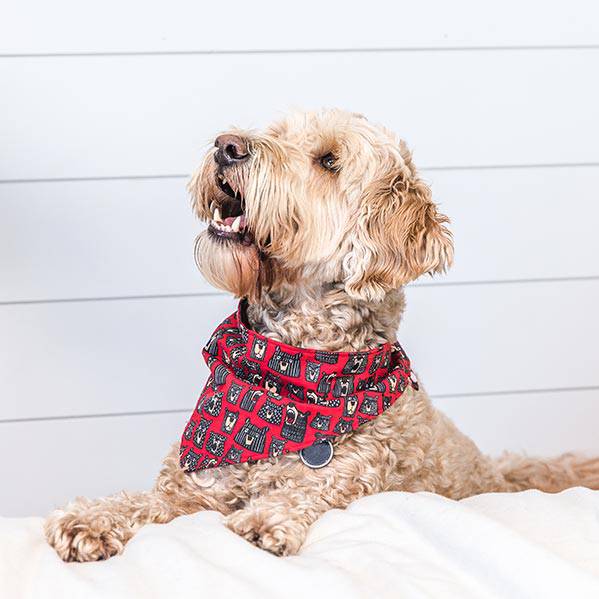 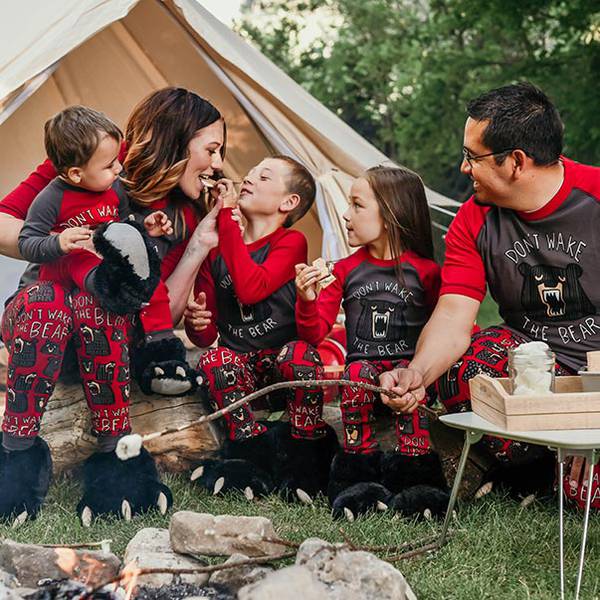 Christmas Traditions That We Don't Do Anymore!

Christmas is a magical time rooted in traditions. While most of us know quite a few traditions, we really only know the ones that are kept up in modern times like Christmas lights, matching Christmas pajamas, and hanging stockings. What about the Christmas traditions we don't do anymore? Here are a few of the traditions that have fallen to the side over the years when it comes to this festive season.

When it comes to Christmas traditions we don't do anymore, this may be a good one to leave in the past. Telling scary stories was once a normal part of the holiday thanks to Victorian times. During that time, people loved scary stories so much they wanted to incorporate them in all events, even Christmas. In fact, the classic Charles Dickens story “A Christmas Carol” was originally a ghost story. 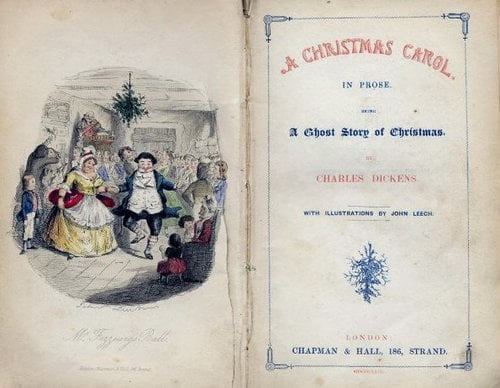 This tradition has certainly died down over the years and most of us save the scary stories for Halloween instead.

When looking at Christmas traditions we don't do anymore, this one definitely belongs on the list. 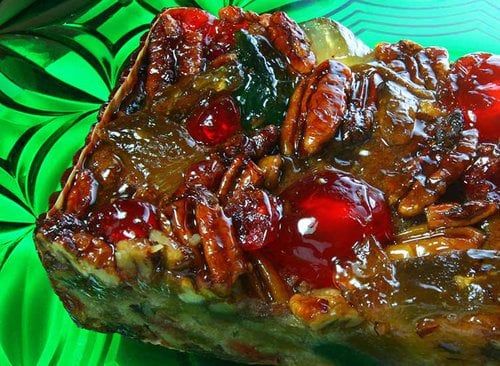 Putting fruit cake under your pillow at Christmas was a folklore related tradition in the 17th century when people believed doing so would give you dreams of your true love. We don’t do this anymore for plenty of reasons like the fact that it’s simply unsanitary to keep food in your bed!

3- Observing the Feast of the Donkey

What is the Feast of the Donkey? The fact that most people have to ask definitely proves the point that this is a long forgotten Christmas tradition. The Feast of the Donkey was popular in the 12th century and was a parade put on by local churches with a donkey leading the town through the streets and to a church service. It was meant to mimic the story of following the Star of Bethlehem, but often turned into a wild party so many towns banned it until it was no longer a common tradition.

While figgy pudding was once considered a treat, the average person of today would not agree. Figgy pudding isn’t pudding at all and has no figs in it. 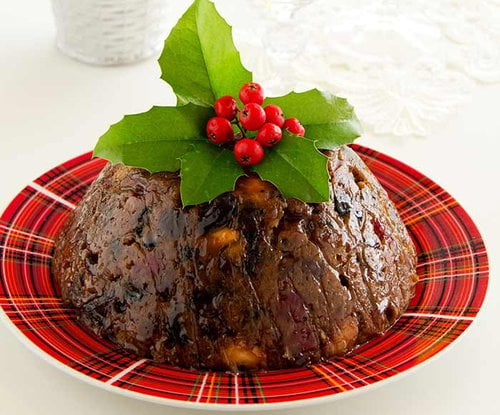 It is essentially a cake made of currants, raisins, and a bit of brandy. While this is a favorite British treat for some, most Americans would never call it a favorite dessert. In fact, the dish only gained popularity because of the affordability of the ingredients during hard times back in the old days, but today there are better things to eat for your Christmas dessert.

On the opposite side of things, wassailing was a more generous way of going around to the neighbors. This long-forgotten tradition also had a line in a popular Yuletide song, “Here we come a wassailing,” but it was changed to “here we come a caroling” in more modern versions of the song. What is it exactly? Wassailing was a popular tradition in the 1600s where someone would prepare a hot drink, usually cider, and take a serving bowl from door to door to share with their neighbors. Unlike caroling, this act was given in charity to neighbors with nothing expected in return as a sign of goodwill and holiday cheer. This tradition fell out of popularity with time and has yet to make a comeback.

This tradition was both a way to keep warm and a social affair. 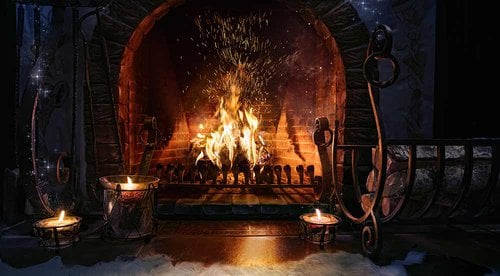 Burning the Yule log was basically setting the log of the tree on fire on the night of Christmas. It was a big bonfire party and neighbors would gather together by the warmth of the fire to tell stories, eat, and drink.